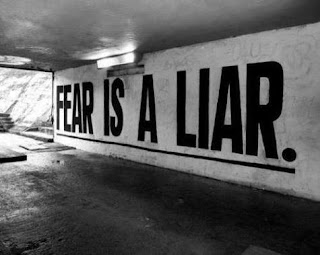 Making the transition toward doing more of what you love will involve change. Small or large, insignificant or dramatic – it doesn’t really matter – you will underestimate the difficulty involved in changing. This almost always due to the simple fact that change is unsettling and being unsettled instills fear – anything from discomfort to outright terror.

As part of our biological make up, we all have an amygdula – also known as the ‘lizard brain’. This is the evolutionary carry over from when many living organisms needed the ‘fight or flight’ warning system to survive. We still have one and every time we feel threatened, the amygdula triggers a survival response.

Once a survival response is triggered, we instinctively develop a ‘survival strategy’. Unfortunately our survival strategy is often informed by our past experiences and related beliefs – and not all beliefs are positive. As Henry Ford once said “If you believe you can or you believe you can’t – either way you are right”. When we create a strategy around the reasons we can’t accomplish something, the beliefs that support that strategy are called self limiting beliefs.

We all have them. The key is whether we will act on them. I like to refer to the acronym F.E.A.R – False Evidence Appearing Real. Your ability to confront your inner critic – your self limiting beliefs – will directly impact your power to change. And, if you are not able to manage change, it is unlikely you will be successful in executing your plan to do more of what you love. 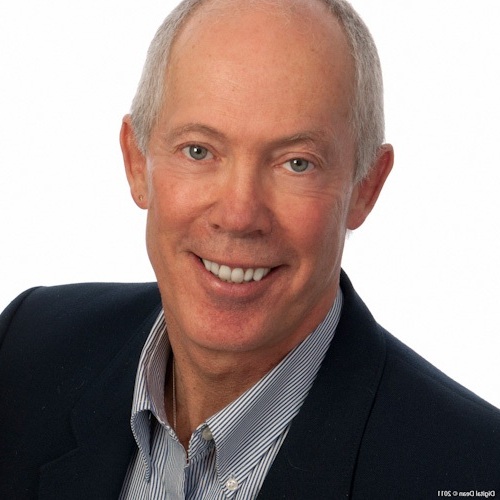